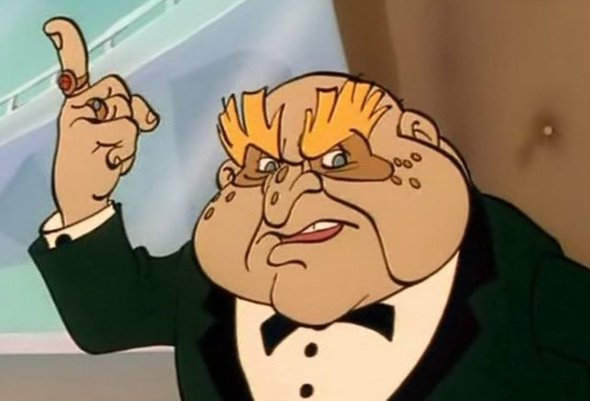 The current account deficit in Europe has very serious long-term consequences, both financial and macroeconomic. The shortage is most driven by energy prices.

In turn, energy prices have a negative impact on the industry, and the longer this all goes on, the higher the degenerative potential, which, through inter-sectoral relations, is reflected in an increasing range of participants in the European economy.

In other words, each company individually and the economy as a whole has a certain margin of safety, a buffer. When negative events occur, negative factors are produced and force majeure intervenes (and an increase in energy prices by 3-10 times is force majeure in its purest form), emergency procedures are launched to compensate for negative processes. But these procedures are extraordinary in that they are rare and limited.

Margin of safety involves compensating for cost volatility and uncertainty in business operations. However, if the processes do not become volatile, but stable (not a 10-fold increase in prices and a subsequent 10-fold collapse, but a multiple increase and stabilization on highs), this is where the problems begin.

European business cannot balance its microscopic margins too long to offset the energy crisis. We will have to shift the costs to the economy, and the widespread growth of costs along the entire reproduction chain will lead to the destruction of consumer demand, trust, and this inevitably pulls business investments to the bottom, which were already at the bottom.

The logic is as follows: the growth of energy costs by several times with stagnation in income leads to a structural transformation of costs and the exclusion of many unnecessary costs, and these are the incomes of European economic agents. The obvious formula: the expenses of some are equal to the incomes of others.

By reducing spending on goods and services, the income base of European business is shrinking, which, through complex multi-level multipliers, spins a “negative spiral of economic contraction”, because. one business pulls another business along with it, and so on along the chain.

But the energy crisis cannot last too long, because the rise in prices is followed by the degradation of demand, and, consequently, the inevitable transition from an energy deficit to an energy surplus.

As for the debt crisis. (https://t.me/spydell_finance/1490) The situation in 2022 is much worse than in 2011. As long as the energy crisis is raging, Europe will have a current account deficit, and hence the need for foreign capital inflows. For 10 years, Europe has been distributing current account surpluses, mostly to the US. Now Europe itself needs capital.

But where to get foreign capital on the sinking ship of the European economy in the epicenter of hostilities? There is no doubt that the US will do everything possible to make Europe look as terrible as possible against the background of the US in order to create an investment attractiveness differential.

Consequently, debt problems in Europe will worsen much more than 10 years ago. Why? The debt burden is higher, the economy is collapsing, the political crisis, plus the inadequacy of the ECB and record negative real rates. The situation is a complete disaster.