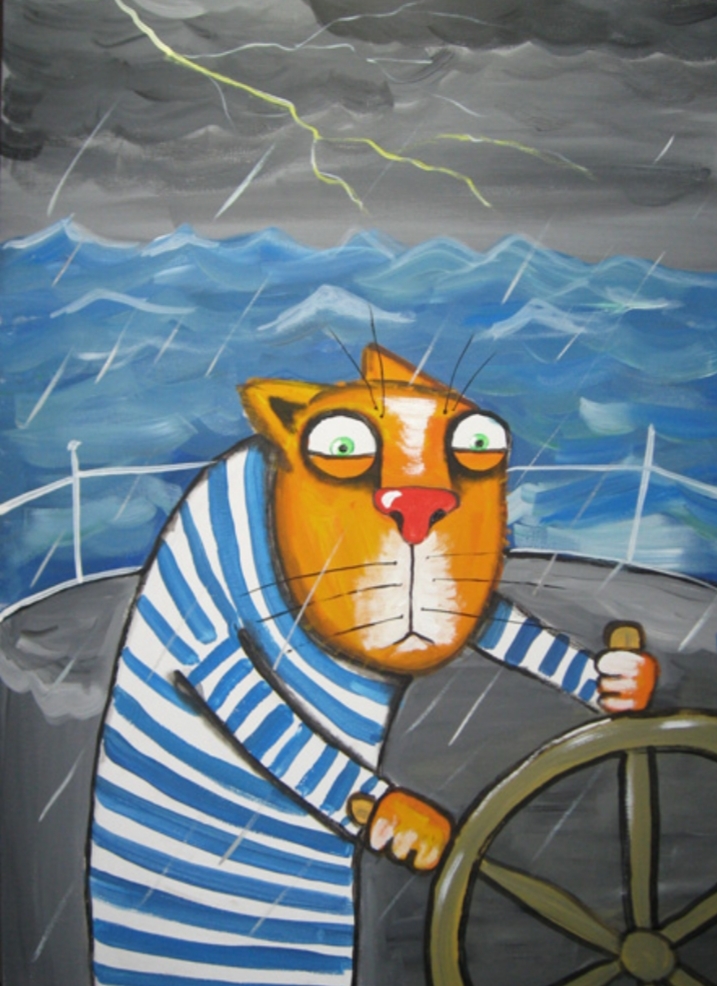 It is not entirely correct to take forecast inflation due to the fact that forecast inflation is an exclusively manipulative “substance” through the management of market expectations thanks to developed market analytics channels and manual investment banks under the wing of the Fed, and due to manipulation through forward curves and TIPS.

Raising the Fed rate to 1% did not change anything. Real rates on 10-year notes (minus 5.7%) and on federal funds (minus 7.7%) remain in a deeply negative zone - this has never happened before in the history of the US financial system.

This shows how much the Fed has lost control of inflation.

Raising the rate to 1% with the intention of bringing it to 2.75% by the end of the year does not solve anything, because inflation is approaching double digits. The main thing in all this is the degradation of demand for debt instruments.

Now the Fed is going to sell securities for 190 billion from June to August. The need for business and government borrowing is enormous, as is the need to refinance debts.

Historically, the dynamics of net financial flows from households to equities and debt securities has been in divergence, moving in the opposite direction. During periods when shares are in demand, they exit the debt markets. And the stronger the flows into stocks, the faster they leave the debt markets and vice versa.

Flows into equities are now at all-time highs, while exiting the debt markets aggressively - more than ever in the last 5 quarters. Following the example of the crisis of 2008-2009, they need to arrange a severe collapse of the markets and an economic crisis in order to activate flows into the debt markets. In the absence of QE, there is no other way

The Fed said it could revise its balance sheet reduction plan if financial conditions change. One of the indicators that the Fed is guided by when making decisions is the spreads between investment grade (AAA) and speculative grade (BBB) ​​corporate bonds relative to treasuries (most representative of 10-year treasuries).

Narrowing spreads to zero means high risk appetite and no differentiation between asset classes. Widening spreads indicate problems with liquidity, a crisis of confidence, a flight from risk to "safe assets".

This does not mean that Treasuries are reliable. Not to mention zero debt-servicing capacity, US government bonds are garbage, as evidenced by the frozen reserves of many countries that have become objectionable to the US. But now is not about that.

Liquidity crises are more indicative of speculative BBB bonds (peaks in 2008, 2011, 2015, 2020). Now there is an expansion of the spread, but within acceptable limits.