Where the hell is this crisis? 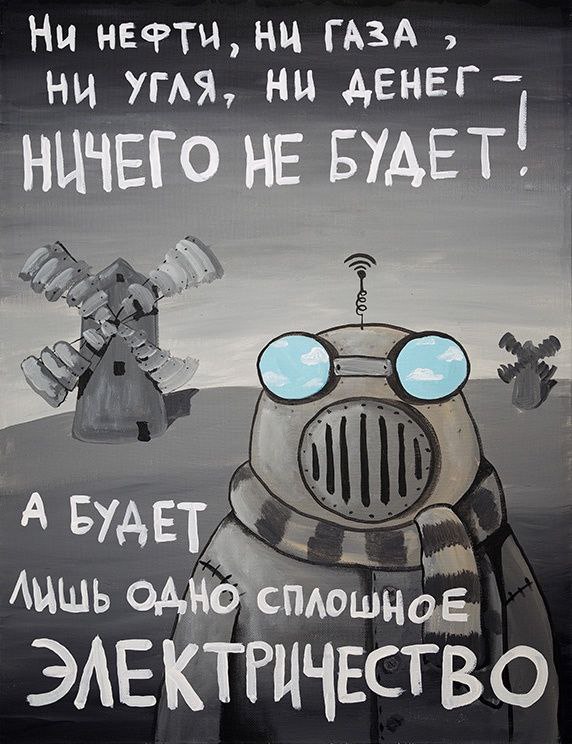 In 2022, one of the largest energy crises in history occurred, with total energy spending reaching 18% of GDP (the highest in history) in OECD countries against a balanced 9-10%.

But where is the massive bankruptcy of industrial companies, in which the share of energy costs is high, such as metallurgy and the chemical industry? Where is the crisis of utility bills and the bankruptcy of electric power companies?

If energy costs are so high, and in the 70s this led to a protracted crisis, then where are the hints of a crisis in 2022?

▪️The rate growth rate in 2022 is the fastest in 42 years - this is the strongest interest rate shock in half a century. Business and the population are critically over-credited, the debts are outrageous, the ubiquitous zombie companies, the safety margin of the system is running out.

But where is at least one major bankruptcy? Where is the cascading collapse of the banking system, the defaults of toxic borrowers, the crisis of confidence and the paralysis of the monetary system?

▪️The scale of inflation in developed countries is the largest since the early 80s, and Germany has surpassed the inflationary high of the 70s, storming the hyperinflation period of the early 20s.

So where is the tangible, textural impact on the economy? In the 70s, the inflationary crisis was reflected in the form of a fall in corporate investment and household spending, and in 2022 spending is at its maximum with zero reaction to inflation.

So what's the secret behind the phenomenal resilience of hedge funds operating with more leverage than ever at the end of 2021? The degree of involvement of financial structures in the speculative frenzy of 2021 was prohibitive. But if there was such a strong involvement in financial speculation in 2021 and the strongest asset collapse in 2022, then where is the chain reaction of margin calls?

There are no universal answers here. The world does not function according to the rules and laws formulated over the past 100 years to the extent that it was 10-15 years ago.

The system has changed a lot and one of the reasons is the long era of ultra-soft financial conditions and the unprecedented amount of monetary doping.

Before the financial crisis of 2008, the balance sheets of the world's leading central banks from developed countries amounted to $3.8 trillion, by February 2022 they reached $28.7 trillion - an increase of 7.6 times over 14 years. Nearly 25 trillion liquidity was created out of thin air, backed by nothing but faith in a “bright future” and the sustainability of the modern financial architecture.

How do you like this disproportion? In the entire history of the banking system until 2008, 3.8 trillion central liquidity was created, and in the 14 years after 2008, almost 25 trillion were issued from above. Obviously, this has led to dramatic distortions and deformation of feedbacks in the system, disruption of transmission mechanisms and degradation at all levels, including a drop in labor productivity and inflating bubbles in the asset market.

The absence of visible crisis processes is associated with the accumulated effect of excess liquidity, which, like a buffer, smooths out destructive processes on the incomes and assets of economic agents.

This has a whole range of adverse symptoms and associated factors that will be considered separately.

Past laws, rules and feedbacks that existed in the past reality no longer work, which is why the current processes seem illogical.

As for the energy crisis, they flooded it with state subsidies for 500 billion euros.

As for the inflationary crisis and the rate of rate growth, the processes have just begun, but the negative effect was stopped by the accumulated savings and the lending pump (the reasons I described earlier).

The development of the crisis will take place along an alternative path, and the inertia of the system must be taken into account.